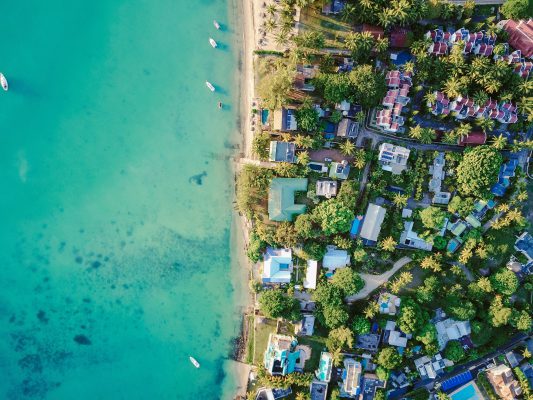 For any one of you considering selling your own place to move in your retirement, it might benefit you to know what the current market for homes looks like, especially in San Diego.

High home prices in America’s largest cities have resulted in more households choosing or being forced to rent, including San Diego.

In many large cities, where home prices are more expensive, renters now outnumber homeowners. In Miami, for example, 69.9% of homes are rented — the highest among the top 50 cities. This was followed by New York (68%) and Los Angeles (64.1%). In San Diego, 54.3% of households are renters.

In total, 29 of the top 50 markets had more renters than owners. 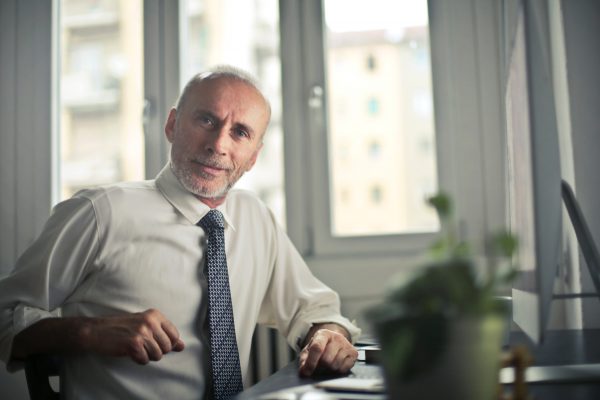 Q: Suppose someone turned 70 this year, but still works. They have two different 403(b) accounts with their employer and still contribute to one of them. Are they still required to take Required Minimum Distributions?

A: They would have to start taking RMDs by April 1 of the year following the year in which they turn 70 1/2, whether or not they are working. If they are age 70 1/2 or older, and still working, they may be able to delay taking RMDs from the 401(k) or 403(b) sponsored by the company for which they are still working. This is called the “still working” exception. For this to apply, they must:

Q: If someone takes an early retirement offer from their employer, and claims Social Security benefits at the age of 62, would they be able to take up part time work if they wanted without the government reducing their monthly benefit?

Q: What is someone supposed to do if they call Social Security multiple times, and get varying responses to the same question? Is there somewhere they can get more information in writing?

A: ssa.gov is the official Social Security website. It is searchable, and has many answers that may be helpful. AARP has a SS Benefits Calculator in addition to SS Questions and Answers tool. The Consumer Financial Protection Bureau also helps pre-retirees plan with an easy-to-use tool.

Q: Will Social Security be there for children or grandchildren when it’s their time to retire?

A: In the 18th annual Transamerica Retirement Survey, 76% of American workers said they feared that Social Security will not be there for them when they are ready to retire. The 2018 Annual Report of the Board of the Social Security Trustees said that the program’s trust fund would be exhausted by 2034, but it doesn’t mean benefits will go to zero. So long as workers are still paying taxes into the system, current retirees will receive at least about 75% of their expected benefits. Supposedly, that reduction in benefits would only happen if Congress did not act to tamper with the system. Ultimately, who knows what the future may hold, but there is still great wisdom in saving for retirement.

This article has been edited from its original
Original Article published by The Union Tribune
Written By Jill Schlesinger
August 26, 2018 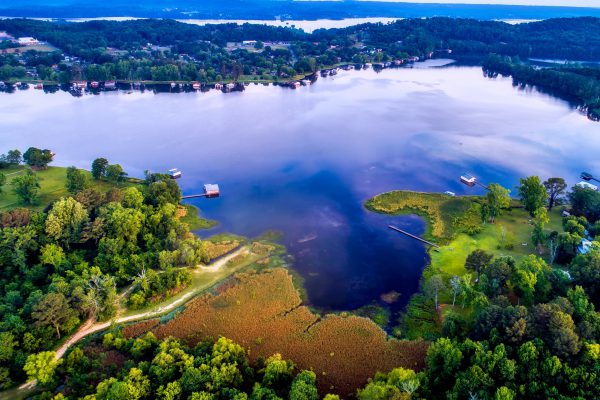 Residents of Alabama, as well as four other Southern states, will begin receiving new Medicare cards this month.

The Centers for Medicare & Medicaid Services say everyone with Medicare in Alabama should receive the new card by the end of September.

The new card replaces the bearer’s Social Security number with what officials say is a randomly-assigned Medicare number. This feature is supposed to cut down on fraud and identity theft.

Angela Brice-Smith, regional administrator for the Centers for Medicare & Medicaid Services, said the changes will also safeguard taxpayer dollars “by making it harder for criminals to use Social Security numbers to falsely bill Medicare for care services and benefits that were never performed.”

Medicare users in Florida, Georgia, North Carolina, and South Carolina are also getting their new cards over the next month. The new card will not change any of the program benefits and services that eligible people enrolled in Medicare receive.

People with Medicare will not have to do anything to receive the card, officials said, as the new one will arrive by mail. The new card can be used immediately.

The cards are free and no one will not call to ask for any personal information on the phone. The new Medicare number should only be given to doctors, pharmacists, other health care providers, insurers, or people the user trusts to work with Medicare on their behalf.

As soon as the new card arrives, users should safely and securely destroy their old Medicare card and keep their new Medicare number confidential.