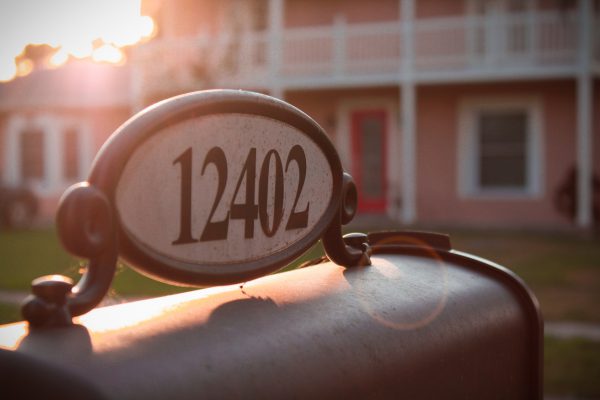 New Medicare cards are on the way to millions of Floridians this week with a change reformers say is long overdue: There is no Social Security number on it, to reduce chances for fraud and ID theft.
Just watch out for one twist.

Beware of anyone calling or knocking on the door seeking personal information or a fee to provide the new card, officials say.

The card is free, does not have to be requested, works right away and comes by mail, according to a federal advisory seconded by area agencies advising seniors.

“They should not take calls from anyone asking for their personal information,” said Darlene Forage, project director for Serving Health Insurance Needs of Elders, or SHINE, of Palm Beach County and the Treasure Coast.

No one from the government will be “coming to their door asking about it,” she said.

Medicare cards have long been abused as one entrance ramp to financial misdeeds, but Congress did not get around to shoring up the cards’ security by deciding to remove the Social Security number until 2015. The changes have been phased in since.

Medicare has been rolling out the new cards in waves this year, and most of Florida’s 4 million Medicare beneficiaries will start getting theirs this week, officials say.

A few seniors in the state have already received them, but big mailings are underway this month and in September for Florida, Alabama, Georgia, and the Carolinas.

Those new to Medicare started to receive new cards in April.

“This change not only protects Medicare patients from fraud, but also safeguards taxpayer dollars by making it harder for criminals to use Social Security numbers to falsely bill Medicare for care services and benefits that were never performed,” she said.

What should you do with the old card? Maybe it’s not the best thing to keep lying around as a memento. Shred it or cut it up with scissors, officials say.

Want email notification about when your card should be arriving? Sign up at this Medicare website: https://www.medicare.gov/newcard/ 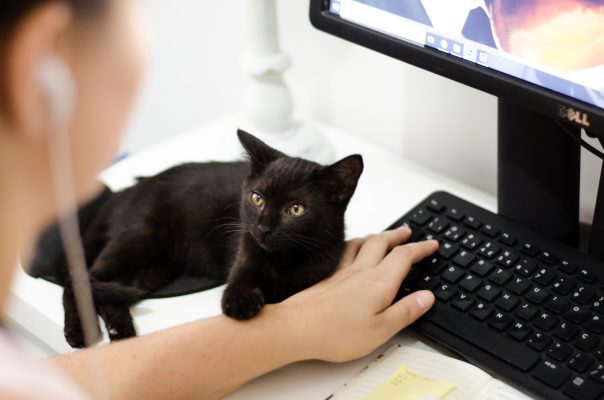 There are all kinds of scams out there, aiming to steal our credit card numbers, tax refunds, Social Security benefits — and even our identities. Here’s a look at a common Social Security scam and how you can avoid it.

In the old days, you would conduct your Social Security business with its employees — over the phone or in person at one of the many local offices. Today, though, retirees and near-retirees are encouraged to go online for many of their Social Security needs. The Social Security Administration (SSA) now promotes its “my Social Security” site at ssa.gov. After you create an account there, you can review the SSA’s record of your past earnings to make sure they’re correct, request replacement Social Security or Medicare cards, change your address, get a replacement SSA-1099 or SSA-1042S form for tax purposes, see an estimate of your future benefits based on your earnings record and more. (The SSA used to regularly mail out estimates of future benefits to most workers, but now only sends them to a more restricted group.)

You can also apply at the SSA website to start receiving your Social Security benefits. The problem is, someone else might be able to start receiving your benefits — if they set up an account there in your name before you do. That can happen if you fall for a fraudulent email or phone call telling you that you need to provide some personal information, such as your Social Security number and birth date. Be skeptical of any emails or calls asking for personal information. If in doubt, contact the SSA on your own to verify.

By creating your own account, you can prevent anyone else from doing so. Note that you are supposed to create an account for yourself only and should not create one for anyone else. (This is a rule that the scammers break.) Get many more retirement tips online at SeniorQuote’s social media pages. 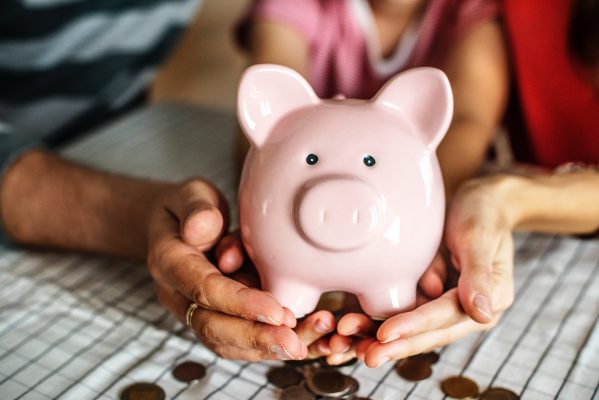 Retirement planning can be time-intensive, and confusing, but it doesn’t have to be. Below are 5 simple steps you can take to help you save for your retirement, or which you can share with your children and grandchildren to save them trouble:

With a Roth IRA, you contribute after-tax money, which then continues to grow tax-free. Withdrawals from a Roth IRA are tax-free as well. If your kids or grandkids have a summer time job or a part-time job, a Roth is great for them because the longer their investments grow in the account, the bigger their tax advantage is.

If you choose to open a Solo 401(k), you can deposit up to $18,500 in 2018 (or more if you are 50+), in addition to anything up to 20% of your net self-employment income, or the amount of freelance income for the year, whichever is less. Your contributions are tax-deductible, and continue to grow tax-deferred until you take withdrawals in retirement.

3. See How Much Lifetime Income an Annuity Can Provide

Go to www.immediateannuities.com to run your numbers. There, you can calculate the income you’d receive from a lump sum, or the amount you’d have to invest to get the income you need.

If you know that in having a 401(k), you have to pay fees, you are one of the 6 out of 10 workers that actually know they paid any fees. Even if you were aware, the more you pay in fees, the less you have for retirement. You can get a breakdown of your fees using Ameritrade’s free 401(k) Fee Analyzer at www.tdameritrade.com/401kfees. If you’re more interested in how your 401(k) plan rates or ranks against its peers, check out brightscope.com.

Even if you, your children, or your grandchildren are years from retirement, taking this step will help prevent identity theft. Make sure your earnings record (used to calculate your benefits) is accurate.

This article has been edited from its original.
Original article printed in the Union August 12, 2018.
Author: Kiplinger