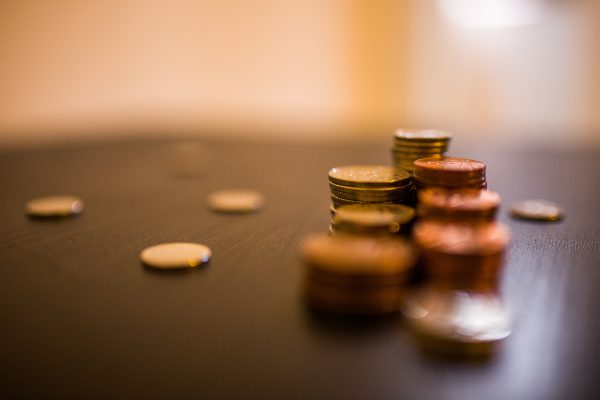 Social Security can be confusing. Whether you are already dependent on it, expect to be in the future, or question buying into the program at all, it becomes even more difficult to figure out which political candidates to support depending on the claims they make about the program.

For the most part, democrats support preserving or expanding the program, while republicans generally tend to want to scale it back.

Social Security is projected to fall short in roughly 16 years, meaning benefits for all present and future recipients would be cut by about 20%. What do the candidates plan to do to close that gap? Mr. Trump’s top economic adviser Larry Kudlow said that the administration had to be tougher on spending and would begin to consider “the larger entitlements” of Social Security and Medicare as the two biggest social insurance programs.

Ultimately, there remains a great deal of confusion regarding Social Security, so below is a guide to help clear some things up:

Franklin D. Roosevelt signed it into law in 1935. It was was originally created to mitigate the risks for workers in an industrial economy. Social Security, coupled with savings, and pensions came to be seen as the three parts of retirement or the “three-legged stool of retirement”. Unfortunately, pensions are vanishing, and savings are very low nowadays, so most are almost entirely dependent on SS for most of their income.

For the first time since 1982, benefits and administrative expenses should exceed the total income, and as a result, the reserves in its trust fund may be tapped into. The fund has $2.9 trillion surplus collected when revenue from payroll taxes paid by workers and employers exceeded costs. At this rate, the fund will be depleted by 2034, when benefits would fall by 21% for everyone. Why is this happening? It is probably due to demographic shifts such as an increase in baby boomers who are collecting Social Security, and a decrease in birthrate — children and grandchildren – which means fewer workers paying taxes into the system. It is also speculated that seniors have increasingly longer lifespans on average, meaning they are dependent on the system longer than anticipated.

Social Security, unlike Medicare, cannot use money from the general budget to pay benefits; Roosevelt intended the program to be self-sufficient, so it has a dedicated revenue source (payroll taxes). Workers typically split burden with their employers and each pays 6.2% on earnings up to 128,400 for a total of 12.4%. The money goes into a trust fund, and when there is surplus, the extra is invested in a type of Treasury security that pays interest to the trust fund. That money is being lent to the federal government but must eventually be repaid.

Various strategies could help bolster the program, but they involve raising taxes, reducing benefits, or a combination of the two. Another way to cut costs might be to raise the age at which individuals become eligible to retire and gain access to Social Security benefits.

As previously mentioned, for the most part, Democrats favor raising revenue through taxes for the program, while Republicans support measures to reduce benefits, or slow their growth.

Some wonder if a compromise is likely between the two parties. The last time Congress made significant adjustments to close a shortfall, which was in 1983, both Republicans and Democrats had to make concessions. Whether both parties are willing to compromise again is something only the future will tell.

Original Article Published by the New York Times on Sept. 29th, 2018
Originally Authored By: Tara Siegel Bernard and Karl Russell
Original Wording Has Been Edited For Reposting Purposes on SeniorQuote.com